I first met Yuri Petrovich in the days before foreign correspondents were banned from the State Duma in Moscow. I was a regular visitor there with my American colleague Kathy Lally of the Baltimore Sun and now of the Washington post. Those visits gave us an insight into the new Russia of the 1990 in both its positive and negative aspects and Yuri was by far the most positive of them.

Outside the big grey former Gosplan building things were different. Not far away thousands once crowded the street at the Detsky Mir children’s department store where a huge neo-oriental bazaar had formed and people sold their personal belongings in order to make their lives a little bit easier.

Babushki sold whatever they could in the underground pedestrian crossings of Moscow’s wide avenues as the newly-rich sped by above their heads in their Mercedes limousines. Inside the Duma it was life was easier.

I had never seen a parliament like it before. There was no press gallery in the Duma chamber. Reporters were confined to a room where they could watch proceedings on closed-circuit TV but could not hear the whispered remarks as members pressed the voting buttons of colleagues, and some times of opponents, who were absent.

It was also possible to buy things there at prices far less exorbitant than in the outside world. I have to plead guilty to arriving there with my plastic bag to buy up items that were in deficit elsewhere and other goods that were far more expensive in the new free-market mainstream Moscow. But foodstuffs were not the only things on sale there; you could, if you were rich enough, buy votes as well. We saw other unusual things too. There were things that no other parliament would permit. Vladimir Zhirinovsky would walk through the corridors surrounded by large thuggish men whose demeanour carried an unspoken threat of violence.

It was when we watched this parade of thuggery one afternoon that we saw a shock of white hair emerge from a lift and move into one of the oak-panelled corridors where deputies had their offices. That was my first view of Yuri Shchekochikhin. I had heard of him before of course due to his famous exposures of corruption in the Soviet era. We followed him to his office and introduced ourselves. A warm welcome followed almost immediately in the form of a shot of Armenian Brandy.

That was the first of many visits at which I was given plenty of inside and background information about what was happening in Russian politics and journalism; to which politicians and from whom the bribes were given and which journalists were under threat. It was something I looked forward to, not only for the information and the cognac, but for Yuri’s sharp sense of humour which brightened up our conversations.

It frequently crossed my mind, however, that Yuri, as an investigative journalist and an opposition member of parliament had combined two of the most dangerous professions in Russia. I consoled myself with the thought that if he had managed to survive while exposing corruption in Soviet times he would surely get by in the new “free” Russia.

I was, of course, very wrong as the events July 2003 demonstrated. I had returned to Ireland as International Editor of The Irish Times long before that and had retired a year earlier but on my last visit to Moscow in 2011 to make a five-part radio documentary on the fall of the Soviet Union and the rise of the new Russia, I made point of visiting his grave.

Andrei Mironov and I took the elektrichka from the Kievsky Voksal on a sunny afternoon to Peredelkino armed with a bottle of Armenian brandy and our memories of Yuri. Andrei has since met a horrific death in Ukraine but at least his killer has been punished.

If and when I can return to Moscow I will now have two graves to visit. 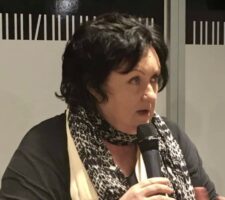 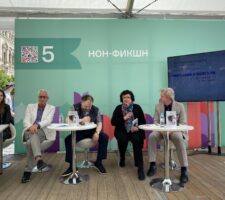 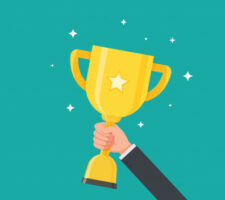 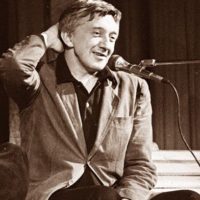